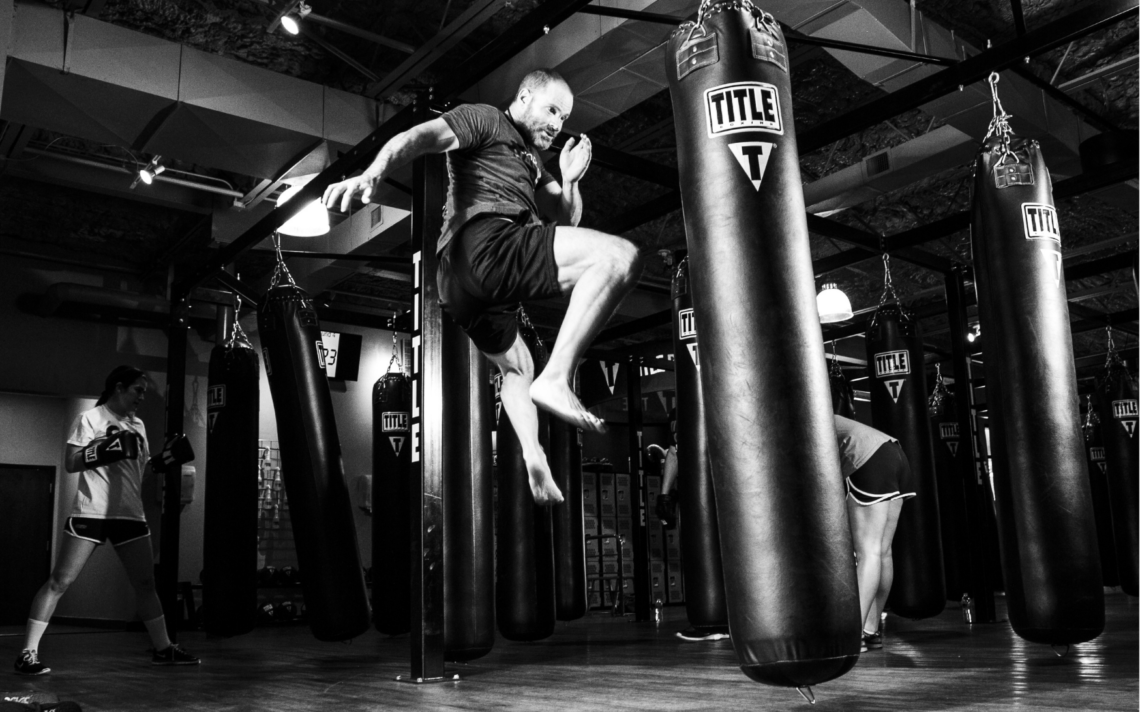 With close to 200 different martial art styles out there, it’s hard to decide what to practice. Each of these sports have their own unique history, philosophy, and approach. Some focus on certain combat techniques, while others emphasize the health benefits of the martial art. Here you’ll find a summary of some of the most famous martial arts around the world.

Karate is perhaps one of the most famous martial arts in the world. It originates from the Okinawa region in Japan and was partially influenced by Chinese martial arts. The word “Karate” itself means “empty hand” which refers to this martial art’s focus on weaponless combat.

Karate techniques focus on combat and self-defence, and it involves many strikes (such as punches and kicks — with more emphasis on techniques with punches). This Japanese martial art is also a philosophy focusing on discipline, respect, and improving oneself.

There are several styles of Karate, with the most prominent being Shotokan, Shito Ryu, Goju Ryu, and Wado Ryu.

Another very famous martial art is Taekwondo. This ancient form of self-defence stems from Korea and can be traced back to the 7th century.

Much like Karate, there is a focus on self-defence and combat, with many strikes. Unlike in Karate, however, there is more emphasis placed on kicks instead of punches.

When people hear the words “martial arts” they often first think of Kung Fu. Many believe that this refers to a specific Chinese martial art, but it is actually an umbrella term that includes many such sports. In fact, the original meaning of the word is “an expertise in a skill” and had nothing to do with martial arts.

There are various types of kung fu. Some famous examples involve animal mimicry techniques; others are based on Chinese philosophy and religion; while others are more focused on physical fitness.

This sport requires a lot of discipline and has an emphasis on full contact close combat, with many different strikes and grapples. While most martial arts focus on four points of contact (the two hands and two feet), Muay Thai uses eight points of contact (including the two elbows and two knees).

Muay Thai is one of the greatest influencers of Mixed Martial Arts (MMA) — a combat sport that incorporates various techniques from different martial arts.

Jiu Jitsu is originally a Japanese martial art that warriors learned to fight off armed and armoured opponents. As such, this martial art focuses on both unarmed combat and lightly armed combat.

What makes this martial art so special is its emphasis on using the opponent’s strength and momentum against them with the aid of throws, grips, pins, and sweeps. It is these traits that made it very influential and helped create other martial arts like Judo and Aikido.

In the early 20th century a new form of Jiu Jitsu appeared in South America and is famously referred to as Brazilian Jiu Jitsu.

Judo is another famous martial art that stems from Japan. Judo is a modern martial art and was created in 1882, and is derived from Jiu Jitsu. Despite being so young, Judo became the first martial art to enter the Olympics — with Taekwondo later entering and Karate appearing once in the 2020 Tokyo Olympics.

Aikido is another modern Japanese martial art that stems from Jiu Jitsu. This sport started in the early 1900s and shares much in common with both Jiu Jitsu and Judo.

What sets it apart is that Aikido focuses on disarming the opponent without causing significant damage. As such, there aren’t many offensive techniques as everything is done in self-defence. Many of the techniques involve throws and joint locks, as you use the opponent’s momentum against them. Staffs are also a commonly used weapon in Aikido.

Kendo is yet another Japanese martial art. Unlike the other ones on this list, Kendo is closely related to Samurai training from over 200 years ago. It focuses on using nihonto (which refers to swords like the Japanese katana) as opposed to unarmed combat.

You can often recognize Kendo practitioners from their use of bamboo swords and the protective gear they wear (which can resemble dark-coloured fencing gear).

Tai Chi — more formally known as Tai Chi Chuan — is a Chinese martial art. This exercise is primarily learned as both self-defence and for its various health benefits. You can recognize this sport by its very slow techniques that focus on improving a person’s internal strength and their control.

This martial art is commonly taught in China as an effective way of leading a healthy lifestyle, which is why it’s popular in hospitals, clinics, and senior centres. It is a common part of many people’s lives, and as such, there is no uniform like in many other martial arts.

Hapkido is a modern Korean martial art formed in the 20th century. It draws inspiration from many martial arts, including Judo.

This is a hybrid martial art, so it utilizes various techniques. These include strikes, throws, joint locks, and even the use of various weapons — such as swords, staffs, canes, and nunchaku.